CodersNews is not your average business listing. We rank the best iOS mobile app development agencies from the global market based on the depth and extent of their skill-level, portfolio, market demand, and/or service area. Just scroll down to get started!

What kind of iOS app do you need?

The iOS platform is privy to various types of applications. The development agencies cited on our listings are ranked based on their development specialty, for one or more of these app types.

iOS is a popular OS and is a viable medium for enterprises who are looking to extend their processes and productivity. iOS developers can help you develop or update your existing enterprise app, extend support for legacy devices, and integrate new features.

The iOS App Store is teeming with applications that serve as aggregators of news, weather, and information, be it local or global. These apps are in essence a CMS that caters to personalized real-time data to their users and supports multi-media content storage and sharing.

The iOS market already has productivity applications like Slack and Trello which are popular across other OS platforms too. Utility apps include antiviruses, file managers, multimedia players. Service apps can range from On-demand, analytics, or banking and finance apps.

Mobile gaming is an industry that has already surpassed billions and is poised for further growth, sooner than later. The iOS platform already employs the Cocos API among others which helps developers design highly performant and vibrant 2D and 3D games.

Looking to integrate your mobile application with updated features, forms, and functions that let you stay leagues ahead of the competition? Let our listings connect you with developers expert at producing performant, complex APIs for mobile apps.

What kind of iOS app build do you need?

Codersnews can connect you with the most resourceful and efficient, local or global mobile app development companies who can render native, hybrid, and web-based services as per your bespoke app-build requirements:

Native iOS apps are those that can take advantage of the native features granted by the Apple iOS environment, such as the camera, storage, and even modern native features, such as the sensors, wireless signals, user’ private information, Face ID function, or ARKit for augmented reality. Native apps reside on the device and have both online and offline functions.

Web apps utilize web development frameworks to develop applications that rely on the browser for execution. They are still able to access native iOS device features to a limited extent; features such as Sensors, Geolocation, Camera, Audio output, etc. Web apps do not necessarily need to be installed from the App Store, which makes it easier for enterprises to deploy intra-business apps for their employees.

Hybrid apps are those that use a singular codebase to run the program on both Android and iOS. Hybrid app development is synonymous with cross-platform app development and the best option for businesses who want to engage a broader target demographic by leveraging both platforms. iOS allows us to run hybrid Progressive Web Apps onward from version 11.3.

Can I find both full-stack and MEAN stack iOS developers on CodersNews?

Should I choose Swift or Obj-C for developing my iOS mobile app?

Up until 2014, iOS mobile app development relied heavily on Obj-C. However, Swift with its easily readable, condensed, maintainable, and more stable syntax, has replaced Obj-C as the de-facto iOS programming language. We recommend Swift for its compatibility with modern programming practices and inheritance of existing Obj-C libraries, frameworks, APIs.

Should I opt for native, web, or hybrid iOS app development?

Native iOS mobile application development is for those who wish to utilize the native features and functions of the iOS environment for a seamless UX; it is recommended for those specifically targeting the iOS platform. Web and hybrid app-builds for iOS are recommended for those looking to deploy web-executable and cross-platform iOS apps, respectively.

What are the benefits of outsourcing my iOS app development via CodersNews?

The best part about using CodersNews‘ listings is that you can fast-track your search. When you set out to search for an iOS mobile app development company, you can expect services ranked by expertise, portfolio, service model, and fees. Help your iOS application deploy and scale up with bug-free app development by iOS specialists on CodersNews. 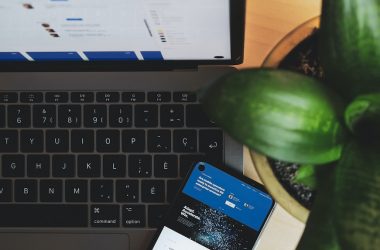 Kotlin is a statically-typed programming language. The language was intended as a general-purpose, OOP language for JavaScript and…
Read More 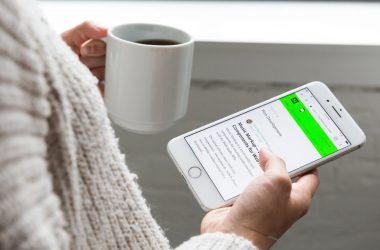 There are numerous React Native App Development Companies around the globe, but hiring the right service is not…
Read More 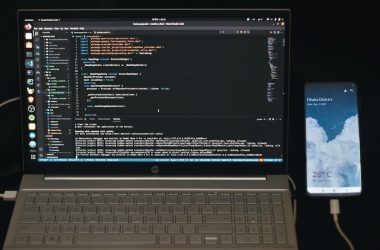 The Ionic framework is very much in demand these days for its ability to render powerful, cross-platform apps.…
Read More